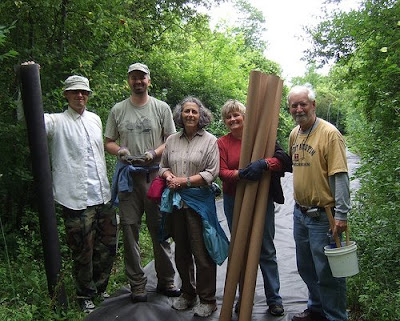 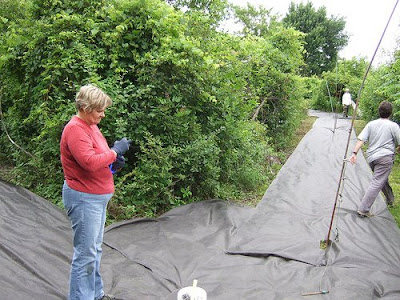 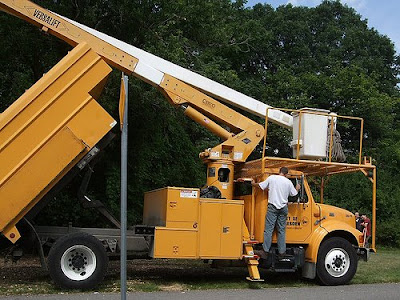 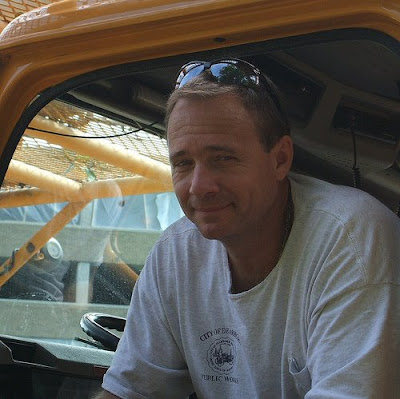 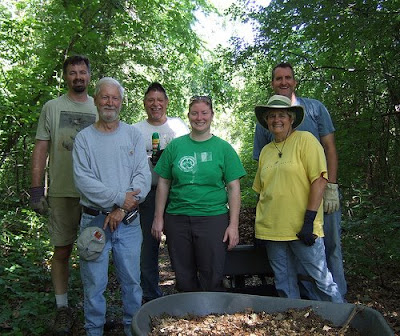 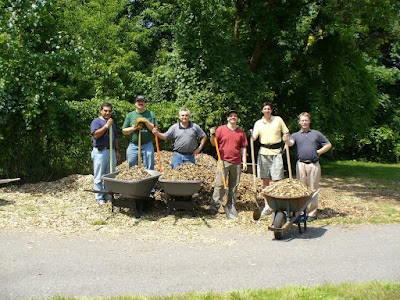 In the next week, I'll be doing some pruning, checking and repairing the fencing that excludes the deer, and putting up the nets. Fall 2009 banding -- our 18th fall season -- begins on 17 August.
Posted by Julie Craves
Email ThisBlogThis!Share to TwitterShare to FacebookShare to Pinterest
Labels: Housekeeping