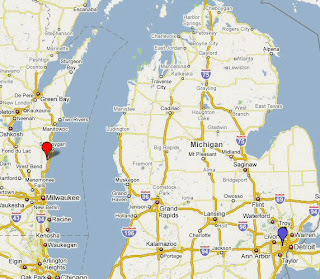 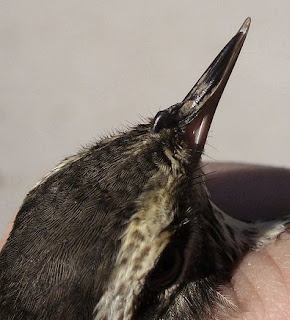 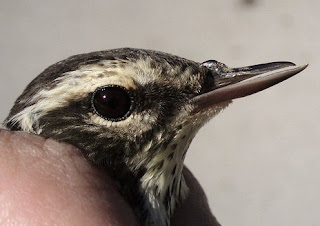 Most banded birds are found not by other banders, but by regular folks. Here's what you should do if you find a banded bird.
Posted by Julie Craves 7 comments:
Email ThisBlogThis!Share to TwitterShare to FacebookShare to Pinterest
Labels: Banding, Research news

The results are in: Fall 2008 banding summary

I have posted the fall 2008 banding summary on the RRBO web site. The numbers on the right sidebar are also updated. Also updated on the RRBO site are tables on the most commonly banded species and all the species banded on campus since 1992.

Just because the banding season is over does not mean I won't continue to post here at Net Results over winter. I have some posts planned on interesting bird tails, more on our thrush research, updates on publications, winter bird survey results, the Christmas Bird Count, and whatever else might unexpectedly come up. Please stay tuned.
Posted by Julie Craves No comments:
Email ThisBlogThis!Share to TwitterShare to FacebookShare to Pinterest
Labels: Banding
Newer Posts Older Posts Home
Subscribe to: Posts (Atom)